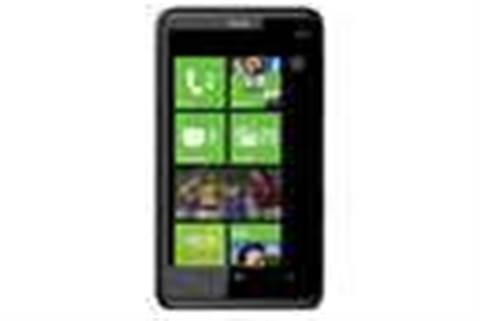 Microsoft claimed it will double its developer audience for Windows Phone 7 by launching tools to allow Visual Basic specialists to create apps for the new mobile OS.

The announcement will enable Visual Basic developers to submit Silverlight applications to the Windows Phone Marketplace, it said.

Last week, Microsoft revealed there were nearly 3,000 apps and games in Windows Marketplace and 15,000 developers were creating apps for the platform.

However, last week also saw the release of a jailbreaking app for Windows phones called ChevronWP7, which could allow users to create their own apps.

The ChevronWP7 developers have been quick to state, however, they do not condone piracy.

“Our intention is to enable and create WP7 homebrew applications that cannot be submitted to the Marketplace in the first place,” the developers said in a blog.

In other Windows Phone 7 news, there have been reports Microsoft is to release a massive update for its new mobile OS in January, with some suggesting copy and paste features along with multi-tasking capabilities will be included.