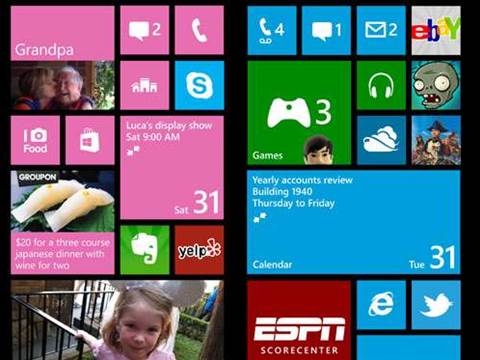 Windows Phone 8 smartphones could be in our hands in November – dashing hopes of a simultaneous Windows 8 and Windows Phone 8 launch on October 26th.

According to ZDNet, handsets toting the new operating system will be released in November

However, Nokia CEO Stephen Elop has told the New York Times that Windows Phone 8 software would be released in October – which could suggest that Nokia Windows Phone 8 devices will get a month's head start with the OS before it's released to other devices in November.

The source further revealed release dates for other Microsoft products including Windows Azure and Visual Studio 2012 for September, Microsoft Dynamics NAV for October, and Office 15 for February next year.