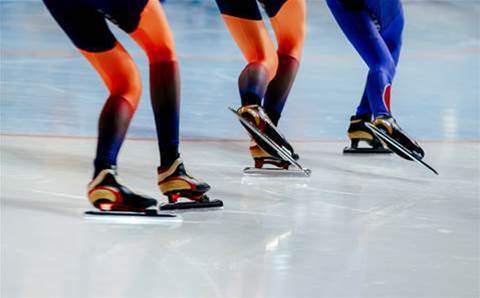 Several US cyber security firms said on Monday that they have uncovered a computer virus dubbed "Olympic Destroyer" that was likely used in an attack on Friday's opening ceremony of the Pyeongchang Winter Games.

Games organisers confirmed the attack on Sunday, saying that it affected internet and television services but did not compromise critical operations. Organisers did not say who was behind the attack or provide detailed discussion of the malware, though a spokesman said that all issues had been resolved as of Saturday.

Researchers with cyber security firms Cisco Systems, CrowdStrike and FireEye said in blog posts and statements to Reuters on Monday that they had analysed computer code they believed was used in Friday's attack.

All three security companies said the Olympic Destroyer malware was designed to knock computers offline by deleting critical system files, which would render the machines useless.

The Winter Olympics opened with a spectacular ceremony on Friday, attended by several heads of state.

Drones that were intended to be used in the program failed to deploy, prompting organisers to insert pre-recorded footage of the drones in global telecasts.

It was not immediately clear if the issue with the drones was caused by the cyber attack.

(Reporting by Jim Finkle in Toronto; Editing by David Gregorio)