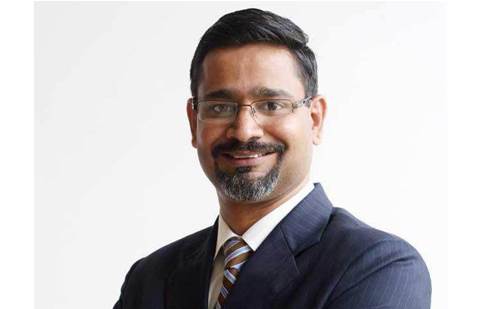 Neemuchwala, who is stepping down due to family commitments, will continue in his current roles while Wipro's board of directors find a new CEO to help with a smooth transition, the company said.

Neemuchwala joined Wipro in the spring of 2015 after a 23-year stint at rival Tata Consultancy Services, where he last served as a company vice president. He started at Wipro as group president and chief operating officer, but for the last four years has served as CEO and managing director.

Under his leadership, Wipro has seen steady growth in revenue, based in Indian Crore terms, except for a slight dip in fiscal year 2018. The company earlier this month said its fiscal third quarter 2020, which ended December 31, saw revenue rise 2.7 percent year-over-year to $2.2 billion, nearly all of which came from IT services. Net income, however, fell 2.2 percent over last year to $344 million.

Neemuchwala had a tough year in 2019 thanks to a significant security breach at Wipro.

The company in April said hackers had launched a cyberattack that reportedly involved at least a dozen of its clients, but didn't know about the attack until alerted by KrebsOnSecurity.

Wipro described the attack as a phishing campaign against a few employees, and said it used its own security services to remediate the issues.

Wipro did not respond to a CRN request for more information by press time.