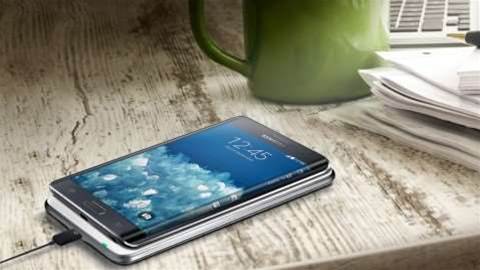 Wireless charging should be a simple way to top up your device's battery, but it's painfully slow compared to using a regular cable. To combat the issue, the Wireless Power Consortium (WPC) has announced plans that will enable its charging pads to use more power – providing a considerable speed boost.

The plans put forward by the WPC make it possible for Qi-specification wireless chargers to deliver 15 watts of power to devices that support wireless fast-charging. The consortium hopes the new technology can deliver “as much as a 60 percent% charge in as little as 30 minutes”, which is similar to wired fast-charging technology such as Qualcomm's Quick Charge.

“With a deployed base of well over 50 million units, hundreds of registered products and users all around the world, we understand the importance of a specification that supports innovation,” said Menno Treffers, chairman of the WPC.

“This release marks an important milestone for Qi… paving the way for our members to address more demanding applications with products that work seamlessly with the installed base of Qi-compatible products.” 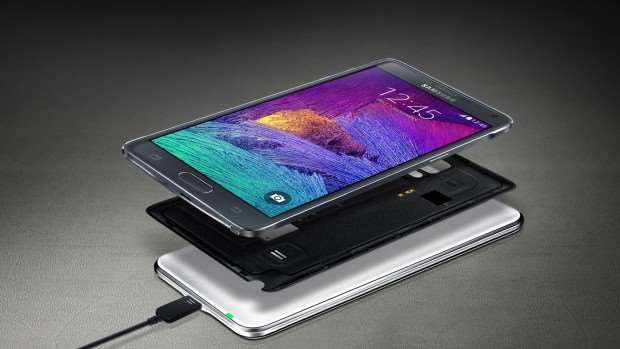 Despite their convenience – devices can be charged wirelessly up to 4cm away from the charging pad – the technology's slow recharge rate has hampered its progress. In an environment where consumers must top up and manage battery life on a daily basis, users have opted for faster charging times over the convenience of wireless operation.

This announcement represents a huge boost for wireless charging, but, like any new standard it's up to hardware manufacturers to embrace it. With members including Belkin, HTC, IKEA, LG, Microsoft, Samsung, Sony and Texas Instruments, the WPC may have enough influence to make that happen.