Wireless-n routers: what you need to know 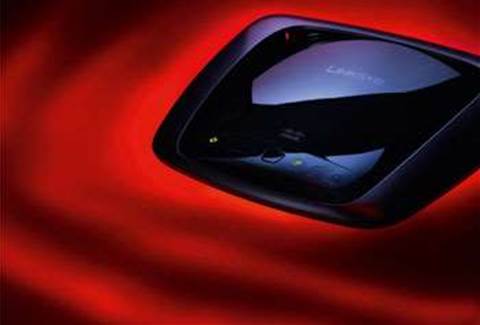 Although the 802.11n standard still hasn’t been finalised, you can now buy devices based on draft-2.0 that are certified to work with each other. And this process is now sufficiently advanced that we’re finally able to test such products with adapters using an integrated laptop adapter - a welcome advance.

Officially, the 802.11n standard is at the draft-4.0 stage. This was approved in April 2008 by the IEEE but as yet no products conform to this or even the previous 3.0 draft. Instead, the big news is draft-2.0.

When its approval was announced in June last year the Wi-Fi Alliance took matters into its own hands and began to certify products based on draft-2.0.

What product is Wireless-n?
A list of these products is on the Wi-Fi Alliance website (http://certifications.wi-fi.org/wbcs_certified_products.php). There are currently 381 compatible products, and the list is constantly growing.

What about compatibility?
All products on the list should work at wireless-n speeds with each other. So, you can buy the draft-2.0-certified Linksys Media Center Extender DMA2200 without worrying about buying a Linksys draft-2.0 router.

This is a big advance over the previous situation, where compatibility between products supporting the first draft of 802.11n was hit and miss.

And, as demonstrated by our tests this month, all of the routers worked perfectly at n-speeds (although at far from the claimed rates) with the Intel 4965AGN inside our ThinkPad X300.

So what exactly makes a certified router? The main advance is the multiple-in multiple-out (MIMO) aerial arrangement. This refers to any wireless system with multiple aerials.

The final condition is that routers must build in legacy protection, which means routers must work well with neighbouring 802.11a, b or g networks.

Indeed, the peak average file transfer speed we obtained in any test this month was 51.1Mb/s, although that’s still a big increase over 802.11g.

What about range?
Range improvements are more impressive: the fastest transfer speed we achieved at a distance of 47m from the router was 26.8Mb/s - a big improvement over the result we recorded in our last 802.11g Labs test of 20Mb/s over 30m.

Cloud application revenue made easy
By Jonathan Bray
Sep 20 2008
8:39AM