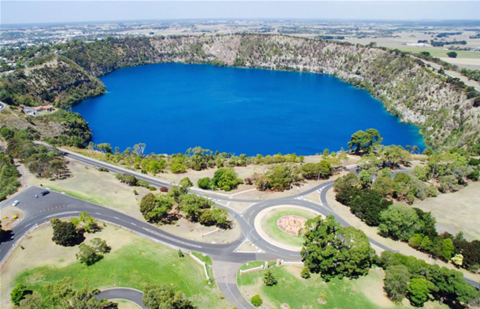 The South Australian government launched GigCity in August 2017 as an alternative to the NBN for high-speed, gigabit internet access, which can reach download speeds of 1 gigabit per second. The initial rollout connected 12 locations in Adelaide metro areas.

The extension comes thanks to $1 million in funding from the state government, selecting MIMP to deploy a commercial fixed wireless network. The government expects 220 business in Mount Gambier to sign up to the network, and 70 in Whyalla.

MIMP’s network design is based on a ring surrounding each city that delivers fully symmetrical wireless services using millimeter-wave fixed wireless across the 80 GHz band to offer full-duplex gigabit Ethernet.

MIMP has also established a retail ISP called Wide Networks to sell services in both cities. Internet plans range from $49.90 to $179.90 per month, the same as in Adelaide.

South Australia’s minister for innovation and skills David Pisoni said MIMP has already started preliminary work on the network, which is expected to be ready by the end of the year

“Building the GigCity network to additional precincts is a key action item within the state’s strategic action plan for future industries and entrepreneurship or the FIXE strategy.”

MIMP general manager Stephen Fitzgerald added: “MIMP Connecting Solutions has been a supporter of regional SA for many years and is very excited to be able to work with the South Australian government and the two city councils to extend GigCity to Whyalla and Mt Gambier via this initiative.”

MIMP is already experienced in building commercial networks in remote areas, having established a microwave-based network in remote parts of the Northern Flinders ranges. In 2015, MIMP pipped Telstra in a deal to deploy fixed wireless infrastructure to Kangaroo Island 112km off the South Australian coast.

Grow your software revenue by selling these 5 affordable, essential tools for the modern workplace
By Brendon Foye
Jul 30 2019
3:32PM