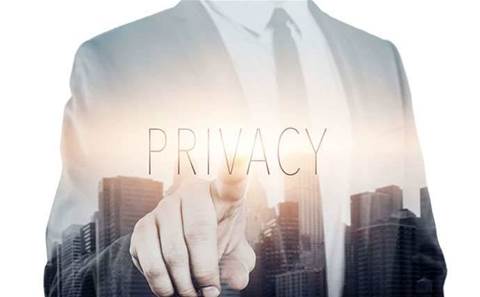 The data from Microsoft's purchase of LinkedIn for US$26.2 billion will indeed be used to enhance business for the Redmond tech giant, including Dynamics CRM, but the company has not yet said how it plans to protect the privacy of personal data of LinkedIn members.

“The transaction is centered around data,” said  Dimitri Sirota, CEO and co-founder of of privacy management platform BigID. While he says the value add to Microsoft is obvious, “I don't get how they'll preserve privacy and enforce it.”

He explained that “a whole lot questions come up when you're building a business case around data".

For instance, without the proper protections, it would be relatively easy to piece together a pretty complete picture of a LinkedIn member who was approaching recruiters, exposing the fact that the member was looking for another job or expressing dissatisfaction with a current work situation.

There is a certain synergy to the mammoth deal, which has Microsoft paying US$196 per share for the professional services network that boasts more than 433 million users worldwide. “Together we can accelerate the growth of LinkedIn, as well as Microsoft Office 365 and Dynamics as we seek to empower every person and organisation on the planet,” Microsoft CEO Satya Nadella said in a release.

“But when personal information is involved, how do you preserve privacy rights?” said Sirota, who contends that the acquisition will likely “particularly resonate with Europe” where privacy regulation and data transfer strictures are hardening.

“It's very easy for data to be moved across borders and Privacy Shield is meant to form a legal framework” to protect information privacy, he said. “Now it has a situation where one company is essentially acquiring a database and the synergy is predicated on it being used for its business.”

Europe's lens will be focused on Microsoft and LinkedIn, he says, and the Redmond giant will have to clarify going forward how data will be protected, particularly since, Sirota said, monitoring and management functions are relatively immature.

“We've hit an inflection point, we leave a digital footprint all over,” he said of the amount of information users generate. “We've lost sight of data and how it's used. This deal just puts it in focus.”

Under the terms of the acquisition, Jeff Weiner will remain LinkedIn's CEO and report directly to Nadella.