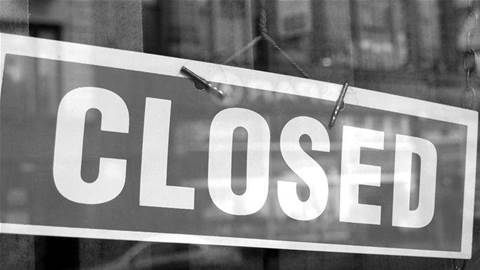 Woolworths has announced a plan to offload its struggling Dick Smith consumer electronics brand following a strategic review into the viability of the retail chain.

In a statement to the Australian Stock Exchange this morning, Woolworths announced the Dick Smith business would be divested through a staged restructure and selloff.

Woolworths will close up to 100 of 386 underperforming Dick Smith stores across Australia and New Zealand over the next two years.

Several parties had expressed interest in acquiring the brand, according to the Woolworths statement, but a spokesperson for the retail giant declined to comment further.

Last year’s review had revealed that investment in the Dick Smith brand was disproportionate to its profitability.

Founder and namesake of the consumer electronics business Dick Smith said the announcement was underwhelming and a sign of the times.

“It’s all so predictable, I’m amazed that Dick Smith has been able to operate profitably for so long,” he told CRN. “Woolworths has made an absolute profit out of it, but the time has come for that type of business.”

“I’ve been saying for a long time we won’t continue to have the typical Dick Smith or JB HiFi in Australia any more. We’re heading towards having two huge retailers when it comes to consumer electronics; Walmart and Aldi. They will be totally foreign-owned, huge warehouses, and that traditional type of retailing will go.”

Smith predicts the consumer electronic market in Australia will collapse in the next five to ten years as global importers bypass the Australian Goods and Services Tax.

“Everyone will buy things from overseas,” he said. “You not only can pay lower wages in Hong Kong, you don’t have to pay Australian tax. Everything is becoming cheaper, and soon the only way you’ll be able to sell TVs in Australia is in a big warehouse off the rack.”

Smith said he would have taken a different course to how Woolworths had managed the brand over the past five years.

“If I’d still owned Dick Smith, I would have moved the whole operation to Hong Kong, still employed Australian staff and couriers, but everything would be sold by mail.”

He told CRN he had no idea who would want to buy the chain of stores and said he wouldn’t be investing in it.

Grabbing the hybrid cloud opportunity with Lenovo and Azure Services
By Allie Coyne
Jan 31 2012
10:56AM