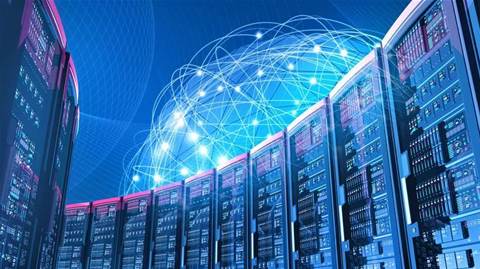 French cloud infrastructure provider OVH is gearing up to launch its first availability zone in Australia in the coming weeks.

The company has set up shop in Equinix's Sydney data centre, while its Asia-Pacific office will be based in Melbourne. OVH is also establishing availability in Singapore in one of Telstra's new data centres.

Founded in 1999, OVH claims to be the third largest infrastructure cloud provider in the world based on physical services. OVH hosts more than 260,000 servers in 11 countries. The company offers a range of cloud products, such as dedicated servers, shared and cloud hosting, domain registration and VoIP services.

OVH senior adviser Emmanuel Goutallier said the company didn't deliver any managed services, and expected to deliver at least 50 percent of sales through the channel by March 2017.

"OVH's job and main objective is to offer an infrastructure-as-a-service using baremetal cloud and hosted private cloud products," he said.

"OVH APAC has a channel-friendly strategy. As always, we’ll start with listening the market and the requirement of the local reseller community."

OVH said it planned to introduce products from its portfolio into the local market on a monthly basis, including dedicated server range, VPS, public and private cloud and web hosting. The company said all of its solutions would be available via a new control panel and API. OVH also offers anti-DDoS protection to all customers free of charge.

While OVH was unable to name its local partners, the company said it already had more than 100 Australian customers who expressed interest in utilising services from Sydney.