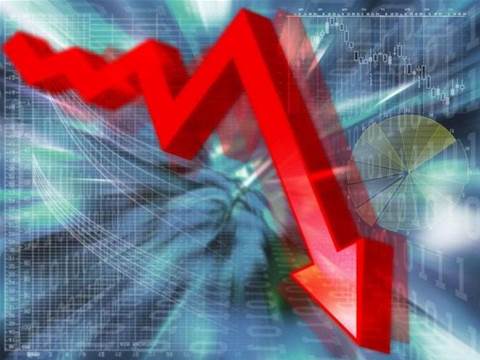 Wozniak told the BBC that Microsoft had spent too long relying on previous successes rather than innovating for growth. He drew a comparison with Apple, noting that his former company had introduced game-changing hardware such as the iPad and the iPod.

"Microsoft has been falling for quite a long time, they’ve had no great new surprises," he said. "They’ve just been resting on their markets they built up a long, long time ago, and that’s pretty dangerous."

"I don’t know how the world judges Steve Ballmer, but I don’t think his time there was as important or significant as Bill Gates," he said.

Wozniak's comments follow Ballmer's shock announcement that he would step down as CEO within the year.

Ballmer will retire as soon as Microsoft find a successor, he said, which is expected to happen within the next year.

His departure has reportedly left some managers questioning whether his "One Microsoft" organisational shake-up will go ahead, with some even considering pastures new, according to Bloomberg. Some execs said they had received more job offers since the shake-up was announced, and that they would be tempted to quit after receiving their financial rewards in August.

But Redmond has rushed to reassure its staffers that the revamp is still on track, amidst concerns that the search for a new CEO will derail the turnaround efforts. According to Bloomberg, senior executives have emailed their teams to affirm their commitment to the revamp.

Earlier this year, Microsoft said it would reorganise around functions, rather than divisions, to place more focus on engineering – with divisions such as of Windows and Business replaced by Engineering and Marketing.

Microsoft said it would detail the new structure at an analysts meeting this September – though it’s barring reporters from attending for the first time in the company’s history.