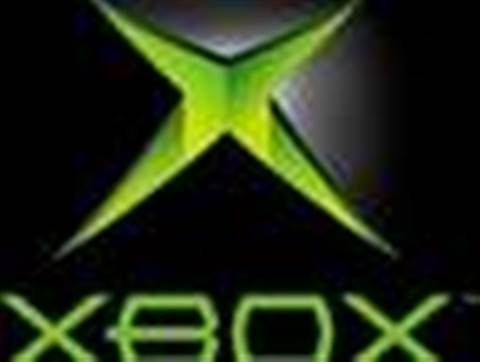 The Emulator allows film studios and disc authoring companies to model the behaviour of HD DVD disc content, including encoded video and HDi interactivity, in a virtual environment before committing to burning a single HD DVD disc.

According to Microsoft the software-based Emulator is among the first commercially available and should help ensure that titles are error-free on shipping day.

HD DVD and the enhanced content and interactive capabilities that come with it have increased the requirement for the quick and effective troubleshooting of coding.

"We are committed to supporting and advancing the HD DVD ecosystem, and the new Xbox 360 HD DVD Emulator reflects these efforts by providing developers with the software-based tools they need to efficiently deliver the highest-quality content," said Jordi Ribas, general manager of HD DVD at Microsoft.

Setting up the Xbox 360 HD DVD Emulator requires developers to establish a connection to Xbox LIVE, navigate to the Download Games menu and then add the Emulator software to the hard drive of the Xbox 360 console.

Microsoft is charging a one-time licensing fee of $2,999.