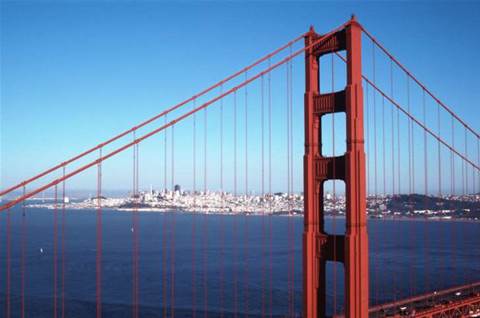 Xero and Bingtincan were the local winners from this year's Silicon Valley Business App Awards.

"This award is a testament to the skill, ingenuity and vision of its creators," said Vikas Sharan, chief executive of the SVBA Awards.

According to the SVBA Awards organisation, the winners are determined by an "independent judging panel comprising entrepreneurs, leaders, and innovators and from Silicon Valley biggies such as Samsung, Google, Ricoh, Intuit and others".

Finalists from around the globe turned out to make presentations to the panel on 9 October in California, with the winners announced soon after. This is the second year of the SVBA Awards.

Bigtincan is known for its corporate content productivity tools, and was named in the CRN US Emerging Vendors list in July. The company was founded by David Keane, a former Novell reseller account manager and Veritel Wireless CTO.

"We are thrilled to be named the best mobile productivity app," said Keane. "This award is validation that Bigtincan hub is improving employee productivity across a wide range of industries."

Xero Touch was the recipient of an Australian Mobile Award last year in the category of Best Line of Business Application. CRN reported last week that Xero had enjoyed an 85 percent jump in subscription revenue for the half-year to 30 September.