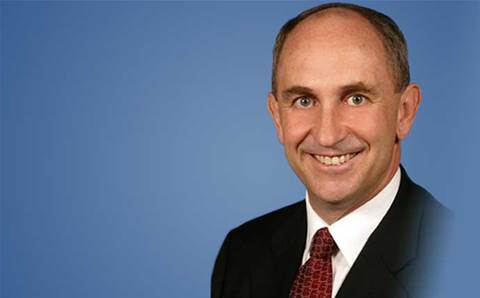 Accounting software vendor Xero has bid farewell to director and chairman Chris Liddell, who has resigned from the New Zealand-based company to take on a new role in United States president-elect Donald Trump's administration.

In an announcement to the New Zealand stock exchange, Xero chief executive and founder Rod Drury congratulated Liddell on his new role and thanked him for his contribution to the company over the past three years.

“Chris leaves us in a good position with strong global revenue growth, our subscription revenues growing faster than our costs and a goal to achieve cash break-even with cash on hand. We wish him all the best in his exciting new role,” Drury added.

Liddell’s appointment to the White House is not the former Microsoft CFO’s first political foray. In 2012 he worked on the US president hopeful Mitt Romney’s presidential campaign for 15 months, according to New Zealand publication NBR.

Smith, who is based in the US, has already served on the Xero board for two years and chairs the audit and risk management committee. He has more than 25 years of financial experience in the software and software-as-a-service industry.

In addition to his role as the Salesforce CFO from 2008 to 2014, Smith has also held high-level positions at Advent Software, Vitria Technology, Nuance Communications and Oracle. Smith also serves as a Board Director at Citrix, Splunk, Mindbody and BlackLine.

Drury said the company was thrilled Smith had accepted the role of chairman.

“His global SaaS expertise combined with the deeply experienced Xero Board of Directors will continue to guide our global footprint and industry-leading growth in revenue and subscribers,” he said.