Xero chief executive Steve Vamos steps down from Telstra board 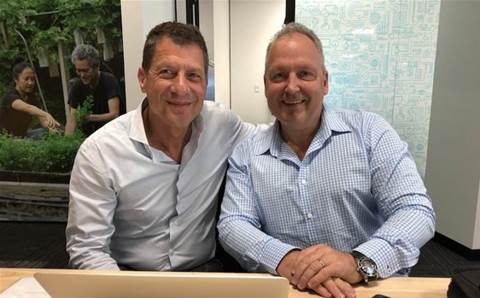 Xero chief executive Steve Vamos will exit his role as a non-executive director of Telstra next month after nine years on the board.

Vamos joined the board in 2009, three years after stepping down as managing director for Microsoft Australia and New Zealand. He is also a member of Telstra's nomination and remuneration committees.

Telstra chairman John Mullen said Vamos' departure was due to his commitments with Xero, which he has been chief executive of since April 2018, taking over from founder and long-time CEO Rod Drury.

"Xero is a growing company and following his appointment as CEO Steve has made the decision to narrow the range of his other commitments," Mullen said.

"On behalf of the board, I thank Steve for his valued contribution over the nine years he has served as a director."

Vamos is set to retire at Telstra's next annual general meeting in October. The telco will announce a replacement "in due course".

While Vamos is a non-executive director, his departure follows a growing list of senior staff exiting Telstra in the past year.

The list of recent departures also includes channel chief Charlotte Schraa and head of Telstra's direct business Andrew Wildblood, who both went on to join Vocus. Group managing director for networks Mike Wright also exited in July after 38 years with the company.