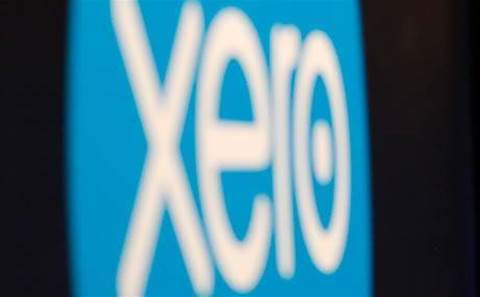 Xero has completed its migration from Rackspace to Amazon Web Services and opened up even further on how the massive project happened.

The cloud accounting software firm began migrating data for 700,000 customers in August, though the entire project was more than two years in the making.

By the end of the migration, Xero moved 59 billion records, 3000 apps and 120 databases to the new cloud platform.

Xero's primary reason for moving to AWS was to enable machine learning technology, which chief platform and product officer Duncan Ritchie said would "redefine" accounting in the future.

Ritchie expanded on Xero's reasoning, saying the company will be able to deploy software and updates in shorter delivery timeframes.

“Under the hood, we actually have an increasing number of services that work together to deliver a customer experience," he said.

"A key driver of our decision to move to AWS was to move technology decisions down into the hands of small autonomous groups of developers, and to allow greater experimentation with technology, allowing Xero to solve customer problems faster."

Xero said its financial performance took a hit due to running duplicated platforms on Rackspace and AWS during the transition, but expects operating margins to improve as a benefit of AWS' platform.

Cost of revenue increased by $10.2 million, reaching $33.8 million for the financial half-year ending 30 September 2016. The cost was primarily attributed to duel hosting costs for both platforms, along with the cost of hiring new staff.

Xero finished the half financial year with 862,000 paying subscribers, and recorded more than $1 trillion in transactions in the last 12 months.