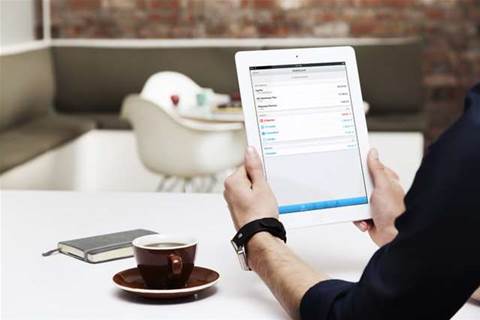 By contrast, in September this year MYOB reported it had 100,000 online subscribers, though the vendor does not specificy publicly how many of those users are Australian.

MYOB also doubled its cloud users over the 12-month period to 30 June this year.

Meanwhile Xero has packed on staff, with employee numbers jumping by 70 percent this year to more than 1,000, including 178 new staff in Australia.

Xero has more than 500 servers managing approximately 500TB of production data, it revealed in a statement.

While Xero and MYOB continue to grab cloud accounting market share, it hasn’t stopped others trying to enter the race: such as the launch of Financials for Office 365 recently - a product linked to Australian software integrator Hands-on Systems.

Grabbing the hybrid cloud opportunity with Lenovo and Azure Services
By William Maher
Dec 19 2014
5:37AM