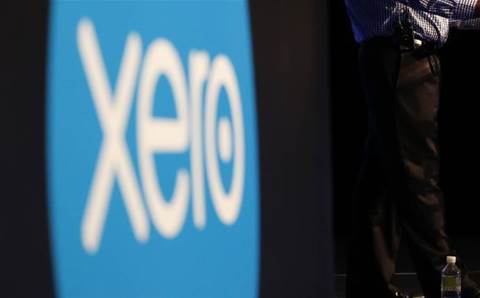 However, the company posted a net loss after tax of $27 million, up 9 percent from $24.9 million in 2018. The losses were pinned on impairments and an increase in finance costs in the first half.

Xero’s ANZ customer base grew 22 percent to hit 1.08 million, partly credited to the single touch payroll legislation in Australia and the launch of its Hubdoc platform in New Zealand.

“As we head to FY20 and beyond, we’re making great progress towards our strategic priority of driving cloud accounting adoption globally.”

Xero said it will focus on growing its small business platform moving forward and to reinvest any cash generated. It expects free cash flow in the financial year ending 31 March 2020 to be a similar proportion of this year’s reported operating revenue.