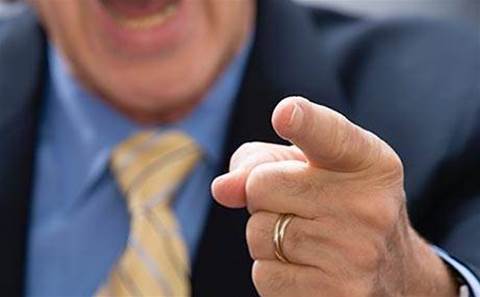 Xero has taken a jab at accounting software rival MYOB after its $180 million acquisition of Reckon's accounting management software business was announced on Thursday.

MYOB will buy the APS, Elite and Docs business from Reckon, which will retain its business and legal practice management divisions.

In response, Xero's Australian managing director Trent Innes took to LinkedIn to question whether Reckon customers would be forced to migrate from legacy services to different MYOB product further down the line.

"Acquirers generally promise R&D will continue and that nothing will change. Unfortunately, in most cases, that’s not the reality. Instead they generally 'sweat the assets' or force customers to migrate to another product in their stable," said Innes.

"Having many legacy-code bases makes innovation almost impossible as resources are stretched just on maintenance mode. Each year their maintenance costs go up in order for growth of the software company to continue, but little of this is invested into innovation."

Innes' post went on to, unsurprisingly, suggest Reckon customers move to Xero instead of waiting for a forced migration.

"My view is there really is no choice. The future is online connected platforms like Xero. I reckon (no pun intended) this is a terrific time for accounting firms to embrace the cloud and unlock a client-centric, golden age of accounting," he added.

It's not the first time the two software companies have publicly fired shots at each other. Last year, MYOB issued a statement saying Xero was "a bit late" after its rival completed a migration of more than 700,000 customers from Rackspace to AWS. "It’s funny to hear Xero carry on like it’s just discovered the platform,” MYOB general manager Adam Ferguson said.

Both companies are predominately based in Australia and New Zealand and offer cloud-based accounting to customers around the globe. As of September, Zero had 1,190,000 total subscribers, while MYOB had 600,000 subscribers as of August.