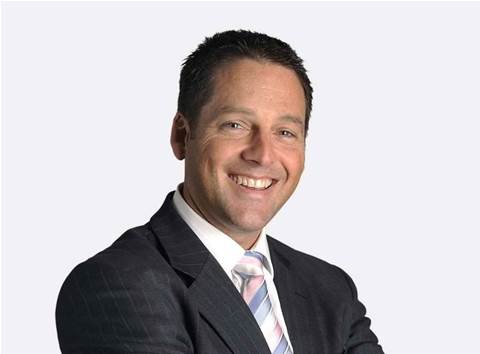 Xero continues to post significant jumps in both revenue and subscriber numbers, with an 85 percent jump in subscription revenue for the six months to 30 September.

The number of paying customers in Australia doubled over that same period, up to 158,000 from 79,000 the same time the year before. Globally, Xero now has 371,000 subscribers.

The result means Xero still retains its lead on MYOB in terms of the number of cloud subscribers, MYOB also continues to grow, recently announcing it now has more than 100,000 online subscribers.

Both companies are investing heavily for future growth. Xero announced today it now has more than 1,000 employees. The company forecasts approximately 80 percent growth in subscription revenue for the 2015 financial year on a constant dollar basis.

Xero’s half-year report will be released on 20 November.