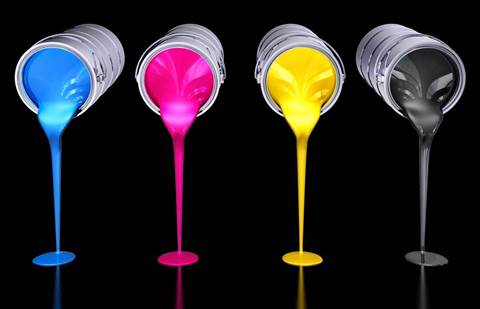 Xerox is trying to create value for shareholders and “move first” in an industry “long overdue for consolidation,” the company said in its first public statement since making a takeover offer for HP Inc.

“Our industry is long overdue for consolidation, and those who move first will have a distinct advantage,” the company said in a statement issued early on Friday, Sydney time. “We look forward to expeditiously moving this process forward and creating additional value for shareholders.”

Xerox, in effect, for the first time publicly confirmed the takeover bid for HP with the statement on consolidation and moving “this process” forward.

HP has confirmed reports that it had received a buyout proposal from Xerox and said they have had previous conversations with the company about “a potential business combination.

“We have had conversations with Xerox Holdings Corporation from time to time about a potential business combination. We have considered, among other things, what would be required to merit a transaction. Most recently, we received a proposal transmitted yesterday.”

HP has said it has confidence in its multi-year strategy as well as its ability to “position the company for continued success in an evolving industry.”

That said, HP recently announced it was eliminating between 7,000 and 9,000 jobs in an attempt to save $1 billion by 2020. The company is also overhauling how it priced its printers in the hopes of staving off competition from third-party ink and toner suppliers.

Both company’s share prices surged Wednesday after news of the deal emerged.