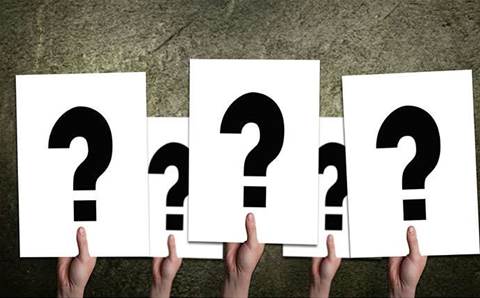 Xerox is considering making a cash-and-stock offer for personal computer maker HP Inc at a premium to its market value of about US$27 billion, the Wall Street Journal reported on Tuesday.

Xerox's board discussed the possibility on Tuesday, the newspaper said, citing people familiar with the matter.

There is no guarantee that Xerox will follow through with an offer or that one would succeed, it added.Xerox has also received an informal funding commitment from a major bank, the Journal said.

HP does not comment on rumours or speculation, a company spokeswoman told Reuters.

Xerox did not respond to a Reuters' request for comment.

On Monday, Xerox had said it will sell its 25% stake in Fuji Xerox, its joint venture with Fujifilm , for US$2.3 billion, after investor activism scuppered a deal involving the two companies.

Xerox had scrapped its $6.1 billion deal to merge with Fujifilm last year after lobbying by two of its main investors, Carl Icahn and Darwin Deason.

HP has been struggling with its printer business segment recently, with the division's third-quarter revenue dropping 5 percent on-year.

In October, it had announced a plan to cut up to 9,000 jobs as part of a restructuring programe aimed at cutting costs.

Xerox and HP Inc have obvious overlaps in printing and copying. What the deal would mean for HP's PCs is anyone's guess!

(Reporting by Shubham Kalia in Bengaluru; Editing by Subhranshu Sahu and Sherry Jacob-Phillips)

Cloud application revenue made easy
By Staff Writer
Nov 7 2019
5:49AM