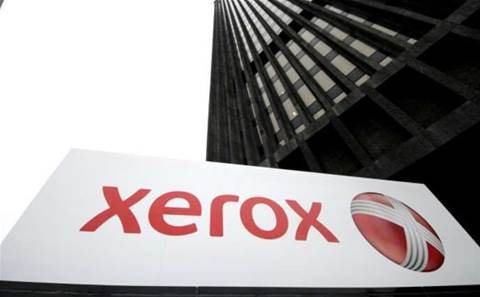 Xerox Holdings Corp pulled its 2020 revenue and profit forecasts on Tuesday, citing economic uncertainties from the coronavirus outbreak, which had resulted in the cancellation of its USUS$35 billion takeover campaign for HP Inc .

Xerox has been witnessing a decline in demand for its printers and photocopiers as more businesses digitize their work. The company said lockdowns have restricted its ability to sell, install and service its equipment.

Earlier this month, Xerox had said it would mass produce ventilators and hand sanitizers to help the fight against the coronavirus, which has affected more than 3 million people worldwide.

The company's revenue fell 14.7 percent to US$1.86 billion on the first quarter ended March 31, but beat market expectations of US$1.78 billion, according to IBES data from Refinitiv.