Xerox will spend up to US$100m to split company 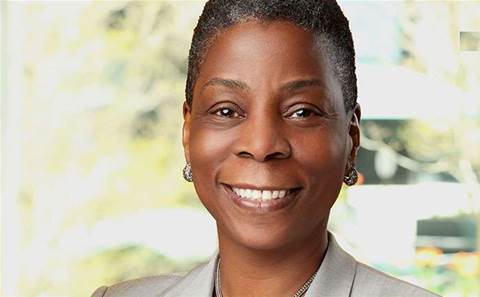 Breaking up Xerox will cost the firm between US$80 million and US$100 million next year, according to the company's top executive.

“This is a credit to the good cost management of our team continuing the separation process,” Burns said on a call with investors on Friday.

Xerox also announced the progress it has made on its three-year strategic transformation program, which it announced in January in tandem with the split.

The plan is expected to cost Xerox US$300 million during the 2016 fiscal year ending 31 December, of which US$71 million was incurred during the second quarter, ended 30 June. Xerox said the restructuring is expected to save the company US$2.4 billion, with US$700 million realised this year.

The company reported US$4.39 billion in revenue, down 4.5 percent from US$4.59 billion from the year-ago quarter.

Burns said the company will be more active in mergers and acquisitions during the second half of the fiscal year, and is looking to spend US$100 million targeting distribution companies for its document technology business and smaller, "tuck-in" acquisitions for its services business.

In the first half of the year Xerox spent US$18 million on acquisitions.

Speculation about the sale or merger of either one of the future standalone companies is high following a report about a potential merger between Xerox with printer company RR Donnelley & Sons earlier this month. Subsequent reports said Xerox turned down the offer.

Burns passed on the opportunity to comment on the potential sale of either company, post-split, on a call with analysts Friday morning, stating that the new leaders of each company would be able to best address their potential merger or acquisition.

“I think that we should wait post-split for the new leaders of those two companies to talk about what those plans are as they proceed forward,” she said.

Xerox has taken several steps recently to separate its US$7 billion business process services organization from its US$11 billion document technology company.

Xerox announced that Burns will continue in her current role as chairman and chief executive officer of Xerox until the separation, and serve as chairman of the Xerox board following the split.

For the remainder of the year, Xerox said it is on-track to finish the separation of the two companies and to meet its guidance of 45 to 55 cents earnings per share.