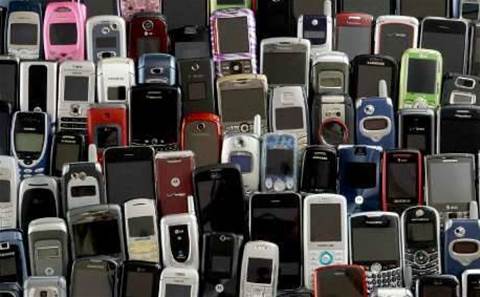 Xiaomi, whose sales are mostly domestic, saw phone shipments rocket 227 percent last year. But the firm's fortunes wavered last week when it reported semi-annual sales that for the first time were lower than the previous six months.

The decline came after researcher IDC in May said smartphone shipments in China fell in the first quarter for the first time in six years, by 4.3 percent, due to "market saturation".

"You have so many new things, so much noise, so many new brands coming all the time," said Dan Dery, chief marketing officer of Alcatel OneTouch, part of Chinese smartphone maker TCL Communication Technology Holdings.

"I see a lot of our competitors trying to replicate Xiaomi just by putting a cheap phone online," he said.

A case in point is ShenQi, a smartphone firm started in April by current world number three Lenovo. Like Xiaomi, its remit is to sell high-quality handsets over the internet, touting software specially designed for a heavy-user target audience.

"Xiaomi does so many products now," Chen Xudong, then-head of ShenQi and now president of Lenovo Mobile Group, said in a May interview. Xiaomi has expanded from an exclusively online smartphone vendor to make other consumer electronics and home appliances.

"It's not the same experience as when they launched," he said. "A lot of companies when they grow up, they'll probably change their strategy. That's the key reason we (ShenQi) still have an opportunity."

"I think no more than three new brands can be commercially successful in the short term, any others will only acquire a tiny portion of the market," said Peng. "But if they want to be profitable just selling phones, the chances are very, very low."