Xiaomi revenue doubled to US$12 billion in 2014 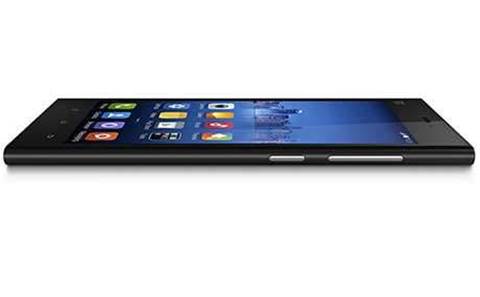 The figures helps shine light on the rapid growth of the privately-held tech firm which has risen to become the world's No.3 smartphone maker and is challenging Apple and Samsung, as well as domestic rivals such as Huawei.

Xiaomi sold a total of just over 61 million phones in 2014, up 227 percent from a year earlier, Lei added in a post on his Sina Weibo microblog account.

The post did not give a related profit figure, although a filing last month showed that the firm was grappling with razor-thin margins as it rapidly expands. A part of the business made around 347.5 million yuan (AU$69 million) net profit last year on revenue of 26.6 billion yuan (AU$5.3 billion) and an operating margin of just 1.8 percent.

Lei added that growth in China's smartphone market would ease in 2015 and that the firm would look to focus on innovating new products and pushing into more overseas markets.

Lei, who is both chairman and chief executive, claims 77.8 percent ownership of the company he co-founded in 2010, while unnamed shareholders split the remainder, according to a recent filing.

Last week Xiaomi raised US$1.1 billion in a round of funding that valued the firm at US$45 billion, from investors including All-Stars Investment, DST Global, Hopu Investment Management, and Yunfeng Capital, as well as Singapore sovereign wealth fund GIC.