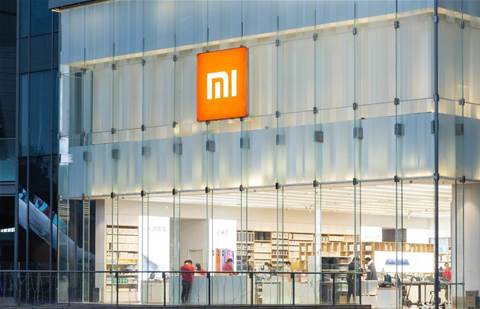 One of Xiaomi's flagship 'Mi' stores.

Xioami has quickly risen to become the world's fourth-largest smartphone brand, measured by shipments. The company this week announced that it has appointed Sydney-based Panmi, as its Australian promotional and business development partner.

Saad also said Panmi is also in discussions with Optus to carry Xiaomi phones. An Optus spokesperson confirmed there were discussions along with other vendors, but said it “hasn’t locked anything in.”

Signing a distributor and a major mobile telco would give Xiaomi a much better chance of doing well in Australia, as Panmi currently relies on online sales alone through its stewardship of Xiaomi's own Australian web presence and deals with Amazon Australia, eBay and Catch.

"Panmi works as the extended arm of Xiaomi in Australia, but we’re also working with a few other brands,” Saad told CRN. Among those brands is the Ninebot Segway electric scooter, which Saad said Panmi will soon bring to Australia.

“We’re looking to announce at least two more brands that we’ll bring into Australia once the deals are finalised,” Saad said.