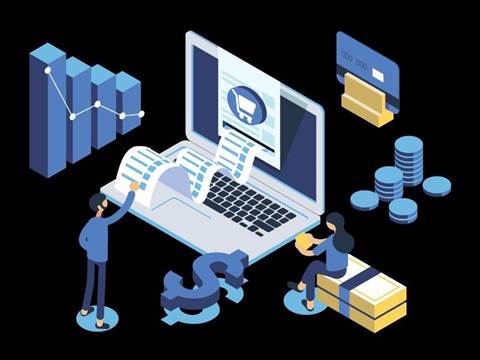 Technology is everything to Australia-based Xinja Bank and is the “heart” of the business. For Xinja, its not a bank with some technology, but a technology business.

Xinja is an Australian neobank, founded by chief executive officer, Eric Wilson in May 2017.

In an interview with CRN Wilson said, in most banks have bankers that make the decisions and they drive the business and technology is a support function.

“[Technology] is the engine and our customers lead the business through the marketing and the community teams,” he said. “They decide what our customers need and want and then it's given to the technologists to design these solutions.”

“Then it's up to the bankers almost in a support function to be able to make sure the products are safe and compliant and follow risk requirements and of course make money,” he added.

“We have teams of engineers and developers working on our systems and products. But we've had a partnership with a global company called Equal Experts since we started the business,” he said. “The two CEOs of Equal Experts where very early investors in [Xinja] and were kind enough to help us get moving,” he said.

“They did some of the early work and gave us access to some of the engineers,” added Wilson. “Over time that [relationship] became more supportive,” he said.

However he said Xinja was keen to support “Aussie Fintech infrastructure service providers and integrators, or other tech companies provide it with functionality, features, or products that it doesn’t currently have.

“[If it’s not] in our core set then we're very happy to work with [any] technology [companies] [in the] community with exciting ideas,” he said.

Recently Dubai’s World Investments (WI) and Xinja Bank announced that WI will invest $433 million in the local neobank over the next 24 months, subject to relevant approvals.