XP end-of-support can be overcome with hack 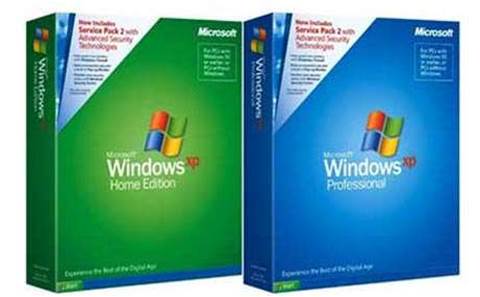 A registry "tweak" allows Windows XP users to continue to receive software updates despite Microsoft ending support for the operating system earlier this year, it has been reported.

A "simple registry tweak" will enable those who are yet to migrate onto a newer version of Windows to receive updates from Microsoft, according to betanews.

The workaround pulls in the updates Microsoft is releasing for embedded versions of XP, which betanews notes would be "essentially" the same as the standard version of the OS.

Theoretically, the hack should extend XP support until 2019. However Williams cautioned Microsoft "could put a stop to it at any moment" and there is "the possibility that not all updates will work as intended".

PC Pro hasn't verified whether or not Williams’ claims are true, so use the hack at your own risk, although comments on the post reported success.

Microsoft has been selling extended XP support to larger companies and government agencies that have yet to move off the elderly OS, although the company has said this will only last until July 2015.

Grab the MSP security opportunity
By Jane McCallion
May 28 2014
9:49AM