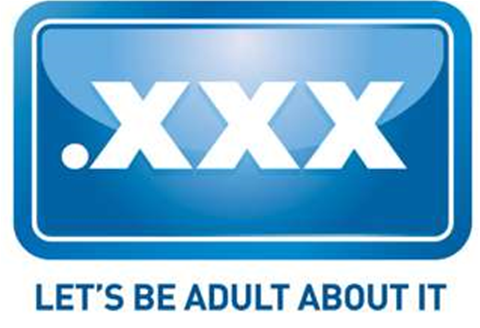 The names sex.xxx and porn.xxx resolved under the new TLD for the first time on Friday, DomainName News reported over the weekend.

Last October, Communications Minister Stephen Conroy told ICANN that there was a “lack of identified public benefit” from the TLD.

ICL claimed in a Twitter update to have almost 600,000 pre-registrations.

A likely source of revenue for ICM Registry will occur in the event that two applicants have applied for the same name. It plans to settle such conflicts by holding a “mini-auction” between approved applicants.