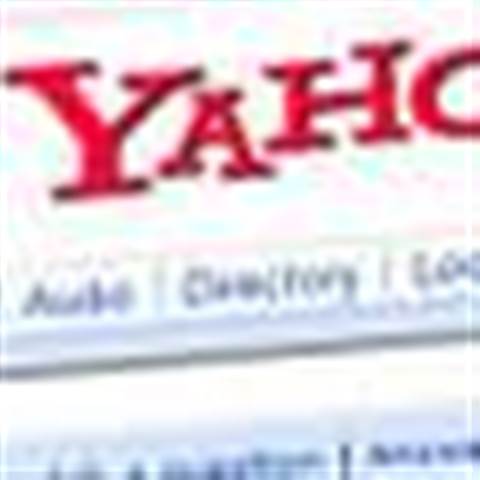 Yahoo chief executive Carol Bartz received a pay package of more than US$47 million (A$50.74 million) last year, according to a regulatory filing with the US Securities and Exchange Commission.

Bartz was paid an annual salary of less than US$1 million ($1.07 million ), but picked more than $29 million ($31.3 million ) in stock options, the value of which depends on Yahoo's increase in market value under her tenure.

"The Compensation Committee determined in its judgment, and based on Ms Bartz's experience and general competitive compensation practices, that the compensation levels, awards and other terms of Ms Bartz's agreement were appropriate to attract and retain Ms Bartz, and that they were also consistent with the company's compensation philosophy of linking a substantial portion of each executive officer's compensation opportunities to performance and increases in long-term shareholder value," said the filing.

Bartz joined Yahoo in January 2009, and her total pay far exceeds that of chief financial officer Timothy Morse, who received US$6 million (A$6.47 million), and chief technology officer Ari Balogh, who received US$5.5 million ($5.93 million).

Commentators have speculated on how much Bartz is earning compared to Google chief executive Eric Schmidt. An Associated Press report said that Schmidt earned US$245,322 (A$264,87) last year.

The Yahoo filing goes on to report that shareholders will be given a say on Yahoo executive pay at the annual meeting on 24 June.

The news of Bartz's high earnings coincides with recent statements in which she criticised Google for not being sufficiently diverse.

Yahoo holds a small percentage of the search market when compared to Google, but has many other sites and services that make it one of the largest web properties in the world.

"Google is going to have a problem because it is only known for search," Bartz told BBC News. "It is only half our business; it's 99.9 per cent of their business. They've got to find other things to do."

Grow your software revenue by selling these 5 affordable, essential tools for the modern workplace
By Rosalie Marshall
May 4 2010
8:47AM