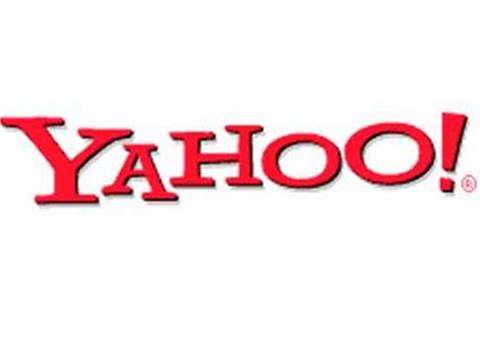 Yahoo has fixed a security vulnerability that allowed hackers to seize roughly 450,000 unencrypted email addresses and passwords belonging to members of its content-sharing platform.

In a blog post, the web giant said the intruders accessed a "standalone file" that contained the login data used by writers who joined Associated Content  prior to May 2010, the month when Yahoo acquired the company for $US100 million.

According to experts, the hackers, which claimed to be part of a relatively unknown contingent known as "D33ds Company," obtained the information in clear text through a SQL injection attack, a common technique used to infiltrate vulnerable web applications.

"We have taken swift action and have now fixed this vulnerability, deployed additional security measures for affected Yahoo users, enhanced our underlying security controls and are in the process of notifying affected users," the post said.

"In addition, we will continue to take significant measures to protect our users and their data."

The company declined to specify further.

Affected users will be asked to answer a series of challenge questions to enable them to reset their credentials.

Eliminating departmental friction within MSPs
By Dan Kaplan
Jul 17 2012
8:07AM