Yahoo email goes down for six hours, someone still cares enough to complain 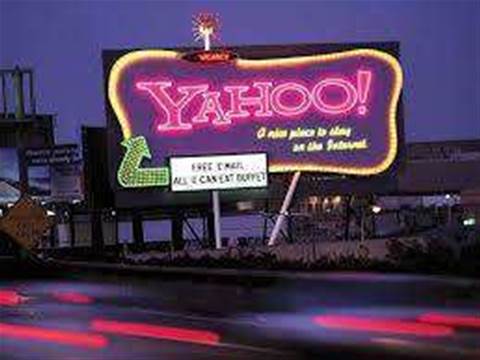 Thousands of Yahoo email users took to Twitter on Thursday to complain that the internet company's services have been unavailable for more than six hours.

Users in Spain, France and Germany were the worst hit, according to outage tracker website Downdetector.

Yahoo said in a series of tweets that it was working to address the issue. "We understand how difficult this must be for you. We are working especially hard to fix this," Yahoo tweeted.

The email outage was trending on Twitter with the hashtag "YahooMail". A user tweeted, "Sorry if you have been trying to email me. I'm on yahoo and its borked."

Yahoo, founded in 1995, once ran the most popular email service and was visited by hundreds of millions of users, but steadily lost out to Gmail.

Yahoo's services include email, search engine and a news service. The company had rejected a US$45 billion buyout offer from Microsoft in 2008, only to sell its core business for $4.48 billion to Verizon Communications Inc in 2017.

Verizon combined the business with AOL to form a venture called Oath. Verizon shares were marginally up in morning trade.

(Reporting by Kanishka Singh and Neha Malara in Bengaluru; Editing by Bernard Orr and Arun Koyyur)