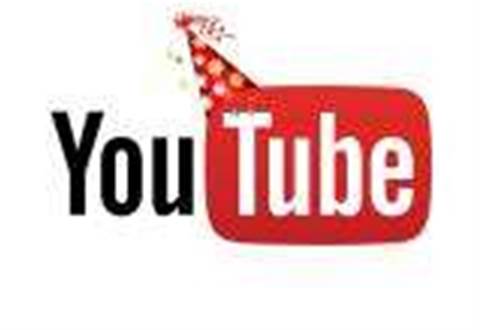 It spawned a meme, became a way to celebrate the end of the week, and is undoubtedly a viral sensation due - in part - to how downright awful it actually is as a song. Yes, Rebecca Black's “Friday” was the video everyone was watching in 2011, and has an impressive 75,717,530 views under its belt.

This video should need no explanation at all. In 2012, K-pop star Psy took over YouTube and, three years later, is still the  most viewed YouTube video of all time, sitting pretty with a mind-boggling 2,239,821,950 views.

Next: the last two years

Previous PageNext Page
1 2 3 4 5 Single page
Got a news tip for our journalists? Share it with us anonymously here.