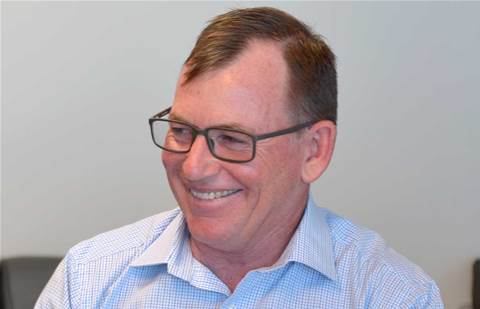 “Our commitment to customers in Australia and New Zealand is paramount and we are dedicated to ensuring our customers receive the best support and advice through our valued channel partners," Sean Abbott said.

"Spencer’s experience in security, data protection and storage virtualisation put him in a strong position to support and work with our resellers on delivering Zerto’s leading IT resilience technologies to customers in this region.”

Spencer left Gigamon in February after his role as ANZ channel account manager was made redundant. The decision was part of a restructuring, after the company was acquired by investment firm Elliott Management last year.

“It’s an exciting part of the industry that Zerto provides technology to. Its platform is very unique and very timely in its delivery to market,” Spencer told CRN.

“I’m more than excited to be on board. The people in the company are fantastic and it’s an added bonus that I’ve worked with some of them before.”

Spencer joined the networking vendor in 2015, after holding top channel roles with Trend Micro, Dell EMC’s RSA Security and Websense, as well as other management and sales roles with FalconStor, Symantec and Express Data.