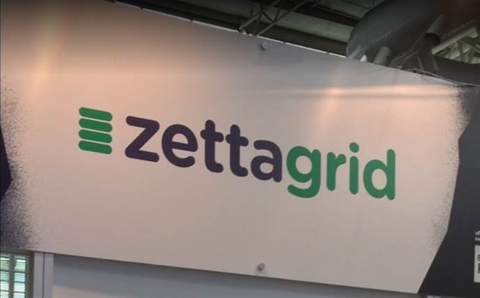 Silverain was founded in 2010, the same year as Zettagrid, but instead focuses in offering dedicated private clouds to mid-tier and enterprise customers, specialising in mining, oil and gas clients.

Zettagrid on the other hand focuses on its IT infrastructure-as-a-service offering for large-scale customers.

Zettagrid's Nicolas Power wrote in a blog post that there were some great synergies between the providers' vendor partners including VMware, Veeam and Dell. He added that Zettagrid also bought Silverain's two data zones in Perth, which will be consolidated into Zettagrid's primary Perth zone in NextDC.

Nathan Harman, managing director of Zettagrid's parent company Zetta Group, said customers of both companies would benefit from the acquisition.

"…and Silverain provides some private dedicated cloud services that we don't currently offer in Zettagrid which provides an opportunity for us to expand our product catalog. We'll also consolidate a number of services on our combined VMware platforms," Harman said.

"Zettagrid continues to grow and innovate. We have made a series of strategic investments in the past few years including expanding our data centre and point of presence (PoP) locations internationally, and architecting our cloud for extreme modularity, allowing for rapid deployment and massive scalability."