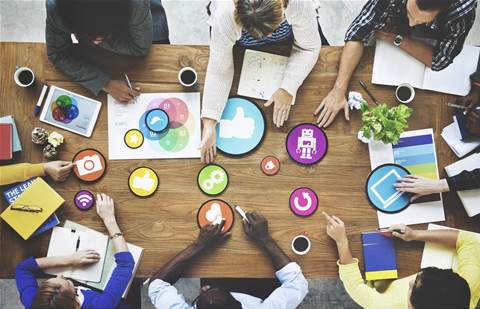 Elastic Grid is a cloud-based channel marketing platform that supports Juniper, Symantec, NetApp and other major vendors. Its technology helps channel marketing teams in the IT space through its campaign launcher, partner portals and analytics offerings, as well as a dedicated creative agency.

The company was established by former Express Data marketing manager Cameron Avery, and now claims that more than 5000 partners around the world depend on Elastic Grid to generate over 200,000 net new leads and more than US$2.5 billion in pipeline revenue.

Avery launched the company with $20,000 from his Dad; its first offices were in the sunroom overlooking Bondi Beach.

Zift Solutions chief executive Gordon Rapkin, said: “With this acquisition, Zift furthers its commitment to delivering the very best solutions, services and support to drive real channel success for customers – and solidifies its position as a forward-thinking channel marketplace leader."

The acquisition comes after Zift merged with SaaS provider Relayware, a partner relationship management software vendor, in July this year.