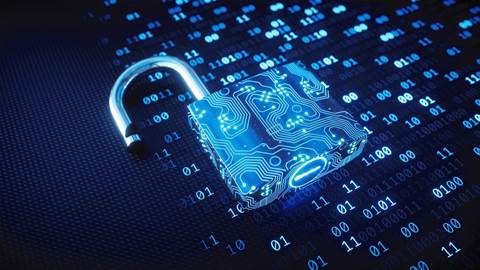 In an effort to boost security on its platform, Zoom Video Conferencing has acquired Keybase, a provider of secure messaging and file-sharing services.

The deal will bring Keybase's team of security and encryption engineers into the fold and will help accelerate Zoom’s plan to build end-to-end encryption that can reach current Zoom scalability, the San Jose, Calif.-based company said.

Financial terms of the deal have not been disclosed.

In a blog post, Keybase said that its aim will be to make Zoom more secure, but “there are no specific plans for the Keybase app yet. Ultimately Keybase's future is in Zoom's hands, and we'll see where that takes us. Of course, if anything changes about Keybase’s availability, our users will get plenty of notice.”

Keybase was founded in 2014 by Chris Coyne and Maxwell Krohn, the co-founders of the popular dating website OKCupid and SparkNotes, a provider of study guides. Keybase itself has raised $10.8 million led by venture capital firm Andreessen Horowitz and has 16 employees, according to Crunchbase and LinkedIn.

Zoom has seen its usage shoot up dramatically as the COVID-19 coronavirus pandemic forces many around the globe to work and learn from home. However, Zoom's data privacy and security practices were called into question as cases of teleworking and online classroom hijacking -- also known as “Zoom-bombing” -- began being reported in March, which included reports of video meetings being disrupted by pornographic images, hate images, or threatening language.

The company immediately jumped into action to address these security concerns. The acquisition is a "milestone" in Zoom's 90-day security enhancement plan, a strategy the company put in place to boost the security of its offerings, address data privacy concerns for customers and partners, and build user trust, according to the company.

Krohn and Yuan will work together to determine the future of the Keybase product, said the companies.

Zoom in April revealed Version 5 of its popular videoconferencing platform that was bolstered with several new security-minded features, including support for AES 256-bit GCM encryption, a single, easy-to-use icon that contains all security features, and the ability to report users for inappropriate conduct.

Grabbing the hybrid cloud opportunity with Lenovo and Azure Services
By Gina Narcisi
May 8 2020
7:45AM