Zoom calls on CrowdStrike to help beef up security posture 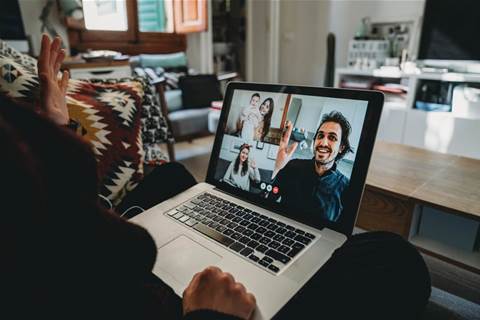 Zoom tapped CrowdStrike to help the videoconferencing giant protect its critical cloud and Linux workloads following the rapid transition to working and socializing from home.

The Sunnyvale, Calif.-based endpoint security vendor said Zoom’s Linux environments and AWS and Oracle cloud were growing very rapidly to accommodate the increased demand for the San Jose, Calif.-based company’s SaaS offering, said CrowdStrike President and CEO George Kurtz. But Zoom’s surge in popularity during the COVID-19 crisis also made it a target for bad actors looking to exploit its success.

CrowdStrike’s mature product and proven track record in protecting large-scale Linux deployments for other cloud leaders made it a strategic cybersecurity partner of choice for Zoom, according to Kurtz.

“Our technology superiority in protecting cloud workloads led to one of our marquee customer wins this quarter,” Kurtz told investors during the company’s earnings call Wednesday.

CrowdStrike’s announcement of a partnership with Zoom Video Communications comes three months after The Information reported that Zoom was in “advanced talks” with Google Cloud regarding the use of a Google security service that alerts users to the dangers of clicking on links associated with malicious websites.

Zoom was expected to use the Google service to flag links to websites that scammers send to users through Zoom’s chat function if the two companies reached a deal, the report said. A spokesperson for Zoom declined to comment on The Information report in June.

CrowdStrike’s revenue for the quarter ended July 31 skyrocketed to US$199 million, up 84 percent form US$108.1 million a year earlier. That beat Seeking Alpha’s estimate of US$188.6 million.

CrowdStrike’s stock fell US$7.77 (5.47 percent) to US$134.30 in after-hours trading. Earnings were announced after the market closed Wednesday.