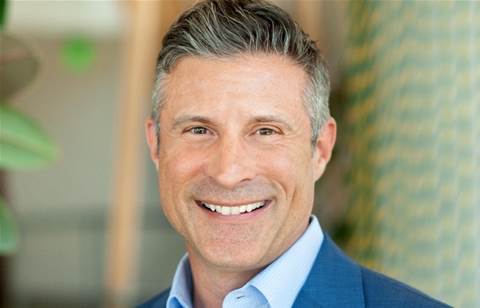 Zoom Video Communications has a new channel chief at the helm: enterprise and channel veteran Todd Surdey, the company said this week.

Surdey comes to Zoom from Google, where he most recently served as vice president of global security sales before leaving the company in May.

Surdey is taking over for Zoom’s former head of global partner and platform sales and business development, Laura Padilla, who left the company in May to take on a new role as vice president of partners for Airtable, a low-code platform that can be used for building cloud collaboration apps. Padilla served as Zoom’s channel leader for the last four years.

“I am thrilled to join Zoom as we continue to expand our channel ecosystem and work tirelessly to ensure partner happiness and our joint success. I look forward to continue building on current momentum and focusing on providing partners the support and resources necessary enabling them to grow, sell and transact more easily with Zoom,” Surdey said in a statement on his new role.

Prior to his stint at Google, Surdey served as CRO of Palo Alto Networks’ Cortex business. No stranger to the channel, he also served as senior vice president of Americas enterprise and commercial sales and senior vice president of sales and routes to market for the company. In addition, Surdey has held leadership roles at SAP, Salesforce and VMware, where he was co-channel chief for an ecosystem of more than 70,000 partner organizations.

Under former channel chief Padilla’s leadership, the video giant’s partner program grew significantly through resellers and, later, referral partners. Zoom is doing about 25 percent of its business through the channel and about 30 percent of its business outside the US is through partners, the company told CRN US in March. Padilla and her team built out Zoom’s partner ecosystem to more than 8,000 global partners.

Zoom also said Wednesday that its Zoom Up Partner Program, which was introduced in March and gave resellers access to products such as Zoom Meetings, Phone and Contact Center, is now available to referral partners.