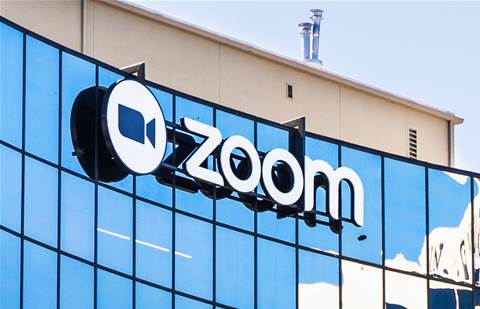 Pereira revealed the move on his LinkedIn profile, and was confirmed by the unified communications vendor earlier today.

In his new role, Pereira will report to Laura Padilla, Zoom’s head of global business development and channel, and will lead the partner sales unit across the region.

Pereira will be based in Singapore, where he will manage Zoom’s partner ecosystem and oversee partners like distribution, resellers, referral partners, service providers and system integrators.

Pereira joins from Nutanix, where he was senior director of channels for Asia-Pacific and Japan from 2017 to November this year. He oversaw the hyperconverged infrastructure vendor’s channel across the region, with its ANZ channel chiefs reporting directly to him.

Prior to that, he also worked at Dell Technologies from 2002 to 2017, working in various technical roles across Asia Pacific, including ANZ, as well as a number of marketing and leadership roles in the latter half of his stint.

His most recent role at the tech giant was storage and solutions director (ESG) for Asia-Pacific and Japan, before moving to Nutanix.

Pereira joins recently appointed APAC head Ricky Kapur, who was hired out of Microsoft in June this year. He reports directly to Zoom head of international Abe Smith.

Zoom launched its channel program last year amid the COVID-19 pandemic, starting out with a handful of US-based master agents that later expanded into other regions like Europe and Australia.

The vendor earlier today also announced a partnership with Vocus for a cloud-based calling solution for enterprise and government customers, Vocus Calling for Zoom Phone. The telco was one of Zoom's initial partners in Australia, and the first among telcos.