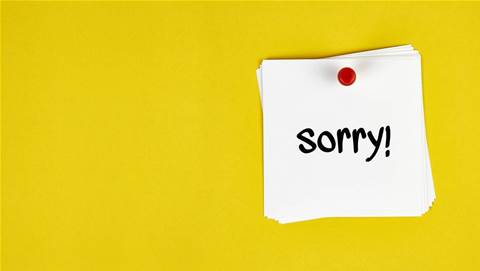 Zoom Video Communications has retracted a claim that it has 300 million daily active users and said it has that many daily meeting participants instead.

The company made the correction Thursday in a blog post dated 22 April that had originally touted the 300 million daily active users, a common way of measuring an online service's popularity.

Zoom's stock price was down more than 6 percent Thursday after The Verge noted the correction in the blog post.

Multiple publications, including CRN, had reported the 300 million daily active users figure when the company disclosed it a week ago.

“In a follow-up blog post on April 22 recapping this webinar, in addition to referring to participants as ‘participants,’ we also inadvertently referred to them as ‘users’ and ‘people.’ When we realized this error on April 23, we corrected the wording to “participants.” This was a genuine oversight on our part.”

Telecommunications Services
By Dylan Martin
May 1 2020
10:35AM