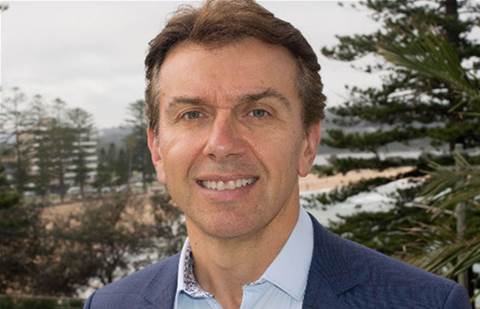 A Zscaler spokesperson confirmed the appointment, with Ilic starting this month after close to seven years with data virtualisation vendor Actifio.

Kopelke meanwhile left Zscaler in May to join Riverbed Technology as its vice president of solutions engineering for Asia-Pacific and Japan.

“I’m excited to have joined Zscaler, the category king in cloud security. After a successful seven years building Actifio from scratch locally with a great team it was time for a new challenge,” Ilic wrote on LinkedIn.

“I am looking forward to leading a very talented group of IT professionals in delivering the best of breed security SaaS solution to customers in Australia and New Zealand.”

Ilic was ANZ regional manager for Actifio from 2012 to October this year, where he oversaw the vendor’s growth in Australia’s cloud and MSP market.