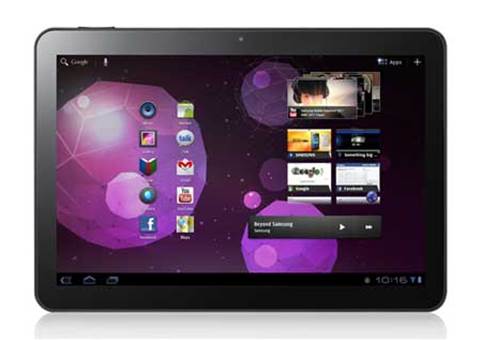 Tipped to be the iPad’s first credible rival, the Samsung Galaxy Tab 10.1v is a feature-packed tablet device that runs on Google's latest Android operating system; 3.0 Honeycomb. Its main advantages over the Apple iPad (and indeed, the Apple iPad 2) are an 8-megapixel AF camera with inbuilt flash, Full HD video recording, Flash 10.2 support and an enlarged 1280x800 WXGA touch screen.

Other highlights include (deep breath) a 1GHz Nvidia Tegra 2 Dual Core processor, 16GB of inbuilt storage, 1GB of RAM, the ability to turn the device into a WiFi hotspot, GPS functionality, extensive media player support, a 3-axis gyroscopic sensor and access to 3G networks (HSDPA 1900/2100/850/900). It's also extravagantly stylish - which is just as well, given the price tag. 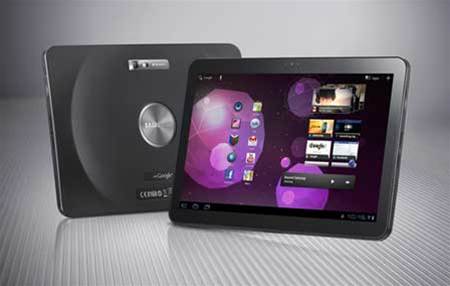 The Samsung Galaxy Tab 10.1v has an RRP of $729: the same price as the 16GB iPad 2 (Wi-Fi + 3G). While we have yet to have a play with the iPad 2, the Galaxy Tab 10.1v appears to be a worthy alternative to Apple's tablet juggernaut. It’s fast, attractive and sports an extremely user-friendly interface courtesy of Android's Honeycomb OS.

First, the good stuff: the Galaxy Tab 10.1v’s camera has been upgraded from three megapixels to 8MP. This boosts the tablet’s maximum video recording resolution to 1080p, up from 720p on the yet-to-be-released Galaxy Tab 10.1. The 10.1v is also slightly smaller than its stable mate, measuring 246x170x10mm (compared to 257x173x9mm). 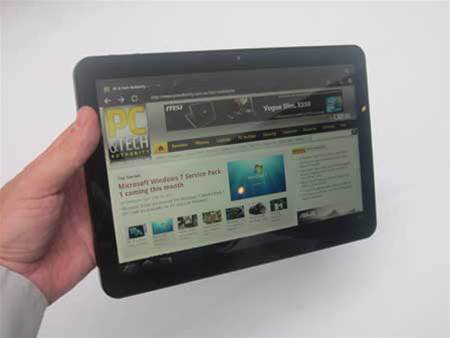 Unlike the previously announced Galaxy Tab 10.1, the 10.1v does not come with a MicroSD slot﻿– one of key features that set it apart from the Apple iPad 2. Instead, users will need to make do with the 16GB of onboard memory (at the time of writing, 16GB is the only capacity offered). This could prove problematic if you plan to shoot lots of HD video - but for most people, 16GB should be plenty.

Apart from the above changes, both versions of the 10in Galaxy Tab provide the same core specifications. If you're not particularly fussed about taking photos or videos, you might be better off waiting for the Samsung Galaxy Tab 10.1, which is due some time in Q3.

The Samsung Galaxy Tab 10.1v's TFT LCD display is an absolute joy to use. We found it to be perfectly responsive during testing. Even if you've never used a tablet before, you'll soon be zooming, rotating and flicking through pages as if it were second nature.

In addition to being user-friendly, the screen also looks fantastic, with text, photos and Web content all appearing bright and razor-sharp. Viewability was also impressive, with the screen remaining visible in sunlight and from extreme angles.

If we had one qualm about the display, it's that it occassionally failed to reconfigure when we turned the screen around (from vertical to landscape mode, for example). However, this could just be a quirk in our pre-production model: Samsung advised that the finished product should provide a smoother experience. 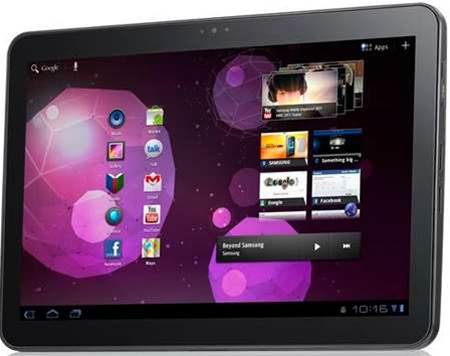 The Samsung Galaxy Tab 10.1v's screen is difficult to fault.

Like any touch screen device, the Samsung Galaxy Tab 10.1v requires plenty of TLC to keep it looking nice and clean. By the time we had finished with it, our test model had more fingerprints than a CSI crime lab. Hopefully, Samsung will see fit to include a cleaning cloth in the box.

The Samsung Galaxy Tab 10.1 is one of the first tablets to use Google’s Android 3.0 Honeycomb OS. Unlike Apple’s iOS 4, Honeycomb has been built specifically for tablet devices, with a redesigned interface optimised for larger screens.

Some of the key features new to Android 3.0 include tabbed Web browsing, a Windows-esque taskbar, improved multi-tasking, a redesigned keyboard, up to five customisable home screens and a 'recent apps' window. Copy and paste functionality has also been improved, allowing you to carry text across multiple applications. 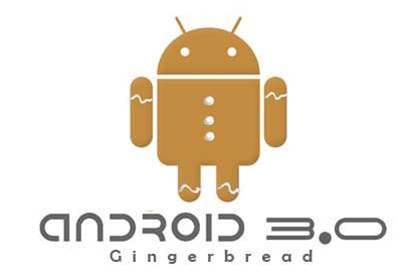 We've spent the past week playing around with Honeycomb on the Galaxy Tab 10.1v and we have to say, we're pretty impressed. We like the five customisable home screens,  which allows you to organise widgets and apps according to category or function (you can swap between home screens by simply flicking the display).

At the time of writing, applications optimised specifically for tablets are a little light on the ground. Google has yet to release the Honeycomb OS to the open-source world, with no timeline for when this will happen. Subsequently, it might be a while before we see the wealth of tablet-centric apps available for the iPad and iPad 2.

For the record, all the apps we downloaded from the Android Marketplace looked and performed well. We were especially enamored by the game Angry Birds, which benefits hugely from the larger display. Special mention must also go to the YouTube app, which looks amazing on the Galaxy Tab 10.1v. Indeed, the 3D-style browsing interface is a marked improvement on the real website.

The Android version of YouTube works a treat on Samsung's Galaxy Tab 10.1v.

We found web browsing to be pleasingly zippy, with most websites loading in a handful of seconds. You can definitely tell the difference that the Dual Core processor makes (compared to previous tablets and smartphones).