The 13in MacBook Air isn't the tour-de-force it once was. While Apple has lavished the MacBook Pro with a slew of upgrades, and endowed the dainty new 12.5in MacBook with a Force Touch trackpad and Retina display, the Air hasn't been so lucky.

In fact the only major upgrades in this year's edition are Intel's latest Broadwell processor technology and an upgraded SSD. In every other respect, it's the same old laptop with an identical chassis and 1,440 x 900 resolution TN display. 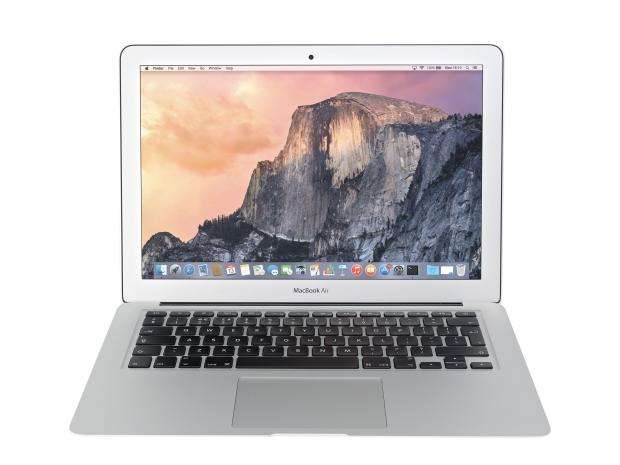 As I've found on other laptops, performance increases aren't necessarily the order of the day here: Broadwell's move to a 14nm process simply means the new CPUs generate a little less heat.

Apple's decision to bring the supercharged SSD over from the 13-inch MacBook Pro is far more exciting. The previous PCI-Express SSDs weren't exactly slow, easily outstripping the mSATA drives found in most Windows laptops, but Apple has upped the internal PCI-Express interface from two to four lanes for 2015, doubling the available bandwidth.

The result is one very fast SSD. Where the previous generation achieved sequential read and write speeds of 664MB/sec and 542MB/sec, the new model stormed past with 1,145MB/sec and 979MB/sec.

Taken as a whole, however, there isn't a huge impact to the changes. The MacBook Air sailed to a respectable score of 0.7 in the old PC Pro Real World Benchmarks – exactly the same result as last year's model. In the new benchmark suite, it scored 36 overall, a result which puts it slap bang in-between the 13in MacBook Pro, which scored 56, and the MacBook, which managed a modest overall result of 20. 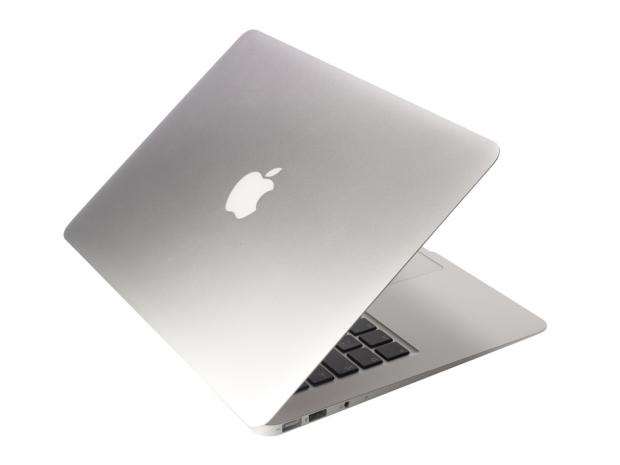 Subjectively, the MacBook Air remains a spritely performer. The capable CPU and SSD make for scorching application load times, not to mention a general feeling of snappy responsiveness. Meanwhile, the low screen resolution does at least have one benefit: despite the humble GPU, OS X feels slick and smooth, and there are fewer of the slight judders you occasionally get on the Retina-class MacBook Pro models.

Battery life was always a strong point, and here the 2015 MacBook Air outstrips its predecessor by a huge six hours. In our light-use test, with the screen brightness calibrated to 75cd/m2, the MacBook Air kept trucking for 16hrs 46mins, which is around the same time the 13in Macbook Pro achieved. In a video rundown test, with Wi-Fi off and the screen set at a brighter 120cd/m2, the 13in MacBook Air played a 720p movie on loop for 11hrs 51mins.

Next: connectivity and display