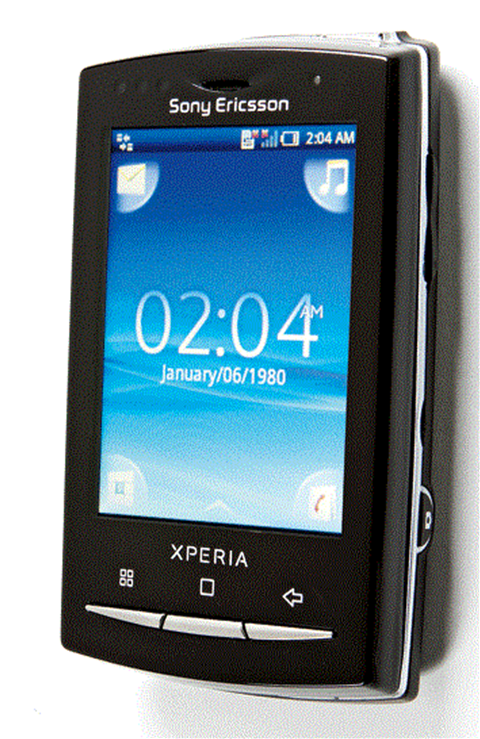 Sony Ericsson’s tiny Xperia X10 Mini Pro aims to be a pocket rocket, small enough to use with one hand and a single thumb.

It features a very small 2.6in display which makes it great to carry but cumbersome to use. Some menus are stripped down to allow for the small display, but this comes at the expense of some valuable features. For example, you can’t modify the Mail client’s download frequency.

Sony Ericsson’s Timescape app integrates Facebook and Twitter, calls, texts and email. The home screen has been stripped down, so forget about the eye-candy widgets you’ll see on its larger brethren.

The Mini Pro forgoes an on-screen QWERTY keyboard in favour of a T9 variant, but fortunately its redeeming feature is a slide-out mini-QWERTY keyboard. It’s bigger than a Blackberry-style keyboard, but no match for the larger HTC-style slide-out keyboards.

The Mini Pro runs Android 1.6 on a 600MHz processor with a piddly 128MB of RAM, but it’s less sluggish than other phones here.

The browser is responsive, but the 320 x 240 display means images aren’t crisp or vivid, and some Android apps won’t display properly at such a low resolution.

If you’re looking for a tiny Android phone with a slide-out keyboard, the X10 Mini Pro might be for you – but you’re missing out on the best the Android has to offer.