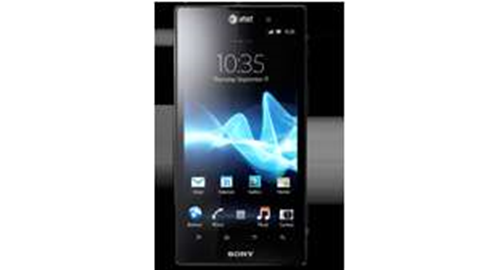 Don't be fooled by the Sony Ericsson moniker sitting atop Sony's Xperia Ion. For starters, it's just a prototype. But like the Xperia S, the Ion heralds the start of a next-generation of smartphones under the rebranded Sony Mobile Communications collection.

As this has only just been made official, this prototype build sports the old branding, but you can expect it to drop the "Ericsson" when it launches later on in the year.

Now before you begin to drool over this LTE Android powerhouse, we should point out that it's currently bound for the US only. 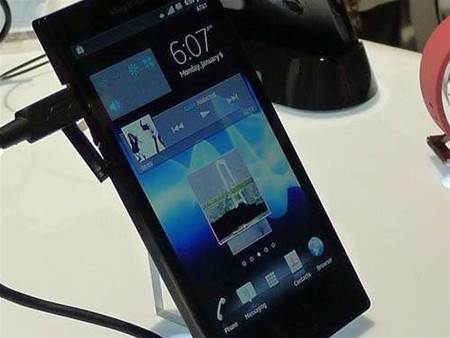 The Xperia Ion is rocking a 1.5GHz processor, housed in a solid (and chunky) aluminium shell. A gorgeous 4.6in display takes centre stage, and with a 1280 x 720p screen res, it's certainly not to be sniffed at.

Android 2.3.7 Gingerbread is the OS of choice, complete with Sony's custom skin on top for additional widgets like Facebook, Inside Xperia and Timescape. And like the Xperia S, Sony promises it'll get the Ice Cream Sandwich treatment in Q2 of this year 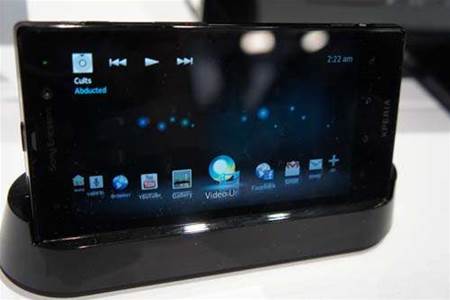 The Xperia Ion's Fast Capture feature means you can go from standby to taking a snap on its 12MP camera in 1.5 seconds – and with a micro HDMI port, transferring multimedia content onto the big screen is easy peasy. A 720p capable 1.3MP front-facing cam and 1080p video recording capabilities are also on the cards. 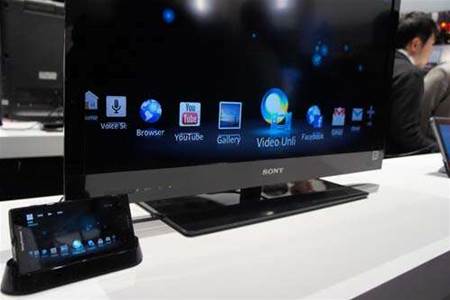 The Xperia Ion's multimedia capabilities don't stop there. There's also a Smart dock – sold separately – sporting a USB, micro HDMI, and micro USB ports. It works in the same way as Motorola's recent docks, so in addition to viewing your phone's content on your tellybox, everything you do on your smartphone is mimicked on the big screen.

Fingers crossed it'll make its way over to our side of the pond at some point in the forthcoming year.