Do more with your netbook 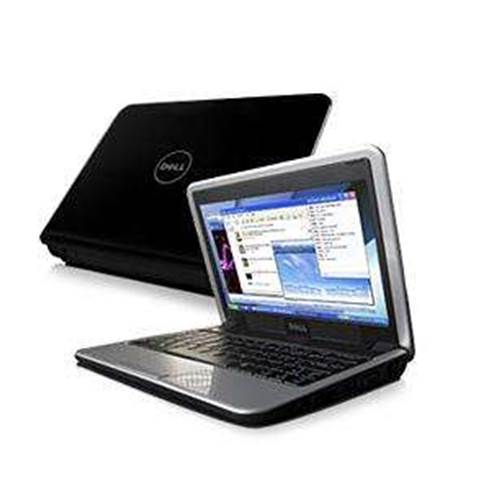 When the first Eee PC arrived in 2007, it caused quite a stir, but few would have predicted just how popular netbooks would become.

With models from big names such as Dell, HP, Samsung and Toshiba, there’s no shortage to choose from and it’s quite likely many of you picked one up for Christmas.

Rather than offering powerful processors, long battery life and a wealth of features, netbooks provide modest performance in an ultra-compact chassis.

In this feature, we’ll show you what to look out for when buying a netbook and, once you’ve got one, how to get the most out of it. We’ll also take you through the must-have accessories for any netbook owner.

The processor
Given their low prices and small dimensions, it should come as no surprise that netbooks aren’t the most powerful of laptops. But with most models coming in a variety of flavours, there are a number of choices you need to make. I

n contrast to buying a standard laptop, the choice of processor is actually very limited when purchasing.

While fully fledged laptops usually run fast dual-core AMD or Intel processors, netbooks have to be slightly more conservative in order to keep their prices down.

Intel is currently leading the netbook processor charge with its N270 Atom processor.

Based on a 45nm fabrication process and used by the vast majority of netbooks, the Atom is small and relatively power-efficient with a 2.5W thermal design point (TDP).

Its core speed of 1.6GHz isn’t going to win any performance awards, but neither is it particularly slow – it’s powerful enough to cope with what netbooks are intended for.

It's not all about Intel, though, with Via offering its C7-M processor; HP's Mininote 2133 is one netbook that runs off this processor, with a core speed of 1.2GHz.

As with most laptops, upgrading the processor on a netbook isn't possible, neither is any serious amount of overclocking.

However, Intel recently revealed plans for its netbook CPU line-up, with 32nm chips expected to arrive in 2010 (click here for more information).

Memory matters
Given the relatively small amount of processing power, most netbooks make do with either 512MB or 1GB of Ram, and if you stick to basic applications it is unlikely you'll need any more.

However, if you start pushing your netbook by multitasking or running memory-hungry applications, you might find it starts to complain.

How easy it is to upgrade the memory will depend on your netbook - some just require a small panel to be removed, others need a bit more work. It's also worth checking whether upgrading the memory voids your warranty; early Asus models had a sticker warning against installing more memory, but the company then bowed to consumer pressure and said the warranty wouldn't be affected.

If you decide your netbook does need a memory upgrade, and you either get the green light from the manufacturer or don't care about the warranty, you should first find out how many Sodimm slots your netbook has.

Many only have one, which will already be occupied. If so, you'll need to discard the current memory and, for example, buy a single 1GB stick to replace it.

It's also important to check the maximum memory supported by the netbook's motherboard. If you have trouble finding this information, try Crucial's Memory Advisor tool at www.crucial.com/uk.

channelweb.co.uk @ 2010 Incisive Media
Tags:
do hardware more netbook with your