Microsoft plans to open shops next to Apple Stores 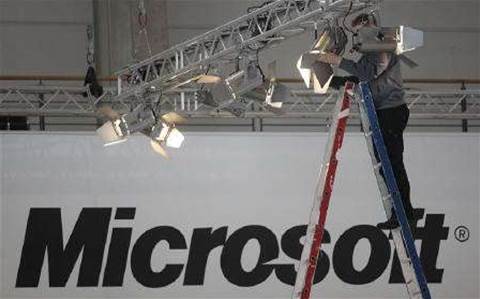 Microsoft intends to open stores in the United States close to those already established by Apple later this year, according to its chief operating officer, as it looks to win back the initiative in the battle for Main Street PC and gadget buyers.

"We're going to have some retail stores opened up right next door to Apple stores this fall [springtime in Australia]," said Microsoft's Kevin Turner at a webcast conference in New Orleans on Wednesday. "Stay tuned."

The world's largest software company announced in February that it would open its own chain of branded stores as it looks to counter Apple's successful foray into retailing, hiring a former Wal-Mart Stores executive to run them.

Few details have emerged since then.

A Microsoft spokeswoman confirmed on Wednesday only that "there will be scenarios where we have stores in proximity to Apple," and that some stores would open "in the fall timeframe."