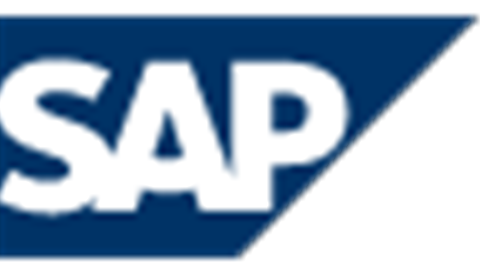 SAP Australia is a year into negotiations with an undisclosed local telco to offer a joint product hosted in the cloud.

The company's newly appointed head of telecommunications, Mike Robinson, told iTnews that discussions with telcos were "fruitful but not finally resolved."

"We've been pursuing one activity for more than 12 months and we've expanded that in the most recent month or two," Robinson said.

"We've been having a dialogue with existing telcos and also thinking about how the NBN will make such models even more popular at some point in the future."

He was unable to put a date on an outcome from discussions.

iTnews reported in June that the software giant was planning to offer add-on modules to its core SAP product via a SaaS model.

Robinson also said he had confirmed "some meetings" with NBN stakeholders. But he said SAP would not be aligning itself with existing lobbyist efforts.

Rather, the company would use its SAP Research arm in Brisbane to generate its own white papers on future applications that could run on the NBN infrastructure.

"We see ourselves as thought leaders in the development of applications and want to bring the benefits of that [leadership] to the Government, NBNCo and the community," he said.

Robinson also revealed the management of existing telecommunications accounts would not be rolled up under his guidance.

But he said SAP's Telstra account would "remain a key interest and focus of mine."

The revelations come after SAP A/NZ reported a 16 percent rise in revenues in the second quarter this year compared to the same period last year.

Overall revenue was up by 14 percent for the first half of the year.

"Any incremental revenue growth is significant, given we had our largest year ever in 2008," said SAP's local chief Tim Ebbeck.

"We are pleased but not complacent. It's still a challenging market but also one with significant opportunities."